In 1962, an old building in downtown Pauls Valley was converted into a pie plant. The Fields hired 30 people and ran three 8-hour shifts a day, with two shorter shifts on weekends. Each baking day produced nearly 3,000 pies from their ovens.

When the brothers retired, the businesses were divided. Julian’s son, Julian Jr. took the restaurant and pie business. By 1967, the Fields had five trucks supplying fresh pies to Oklahomans. Julian Jr. and his wife, Wanda, realized expanding sales meant the company needed a new approach. They decided to bake pies in even larger quantities and freeze them so they would be able to ship them to a wider market. In order to do this, they needed a new plant.

In 1975, they opened the new plant and closed the old one. The pies that once came from a Field family kitchen began rolling out of giant ovens in a modern factory. It was 17,000 square feet of complex machinery and precast cement. They continued to have 30 employees; many of them have been with the Field’s family since the beginning. These employees have consisted of husbands and wives, mothers and daughters as well as three generations of one family all working together in the plant. With the new equipment those same employees could produce 12,000 pies in one eight-hour shift. 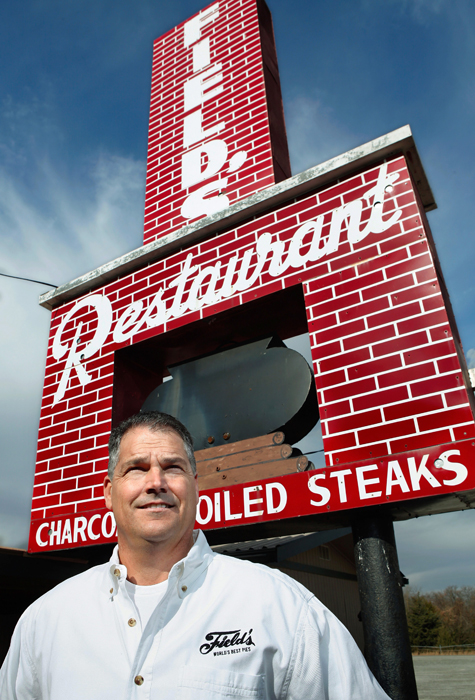 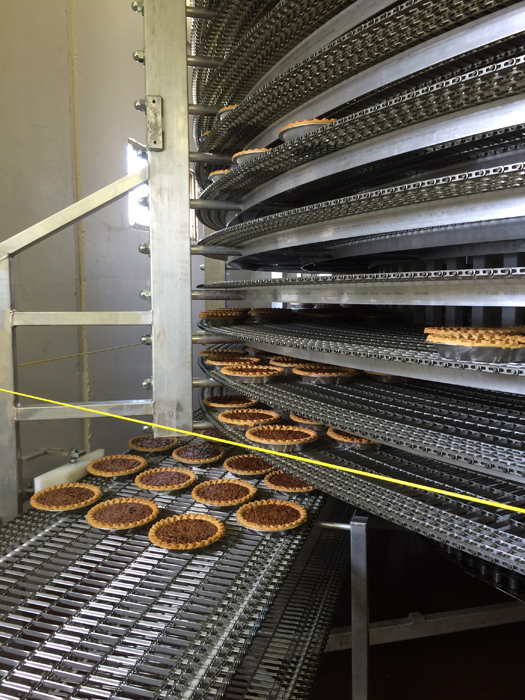 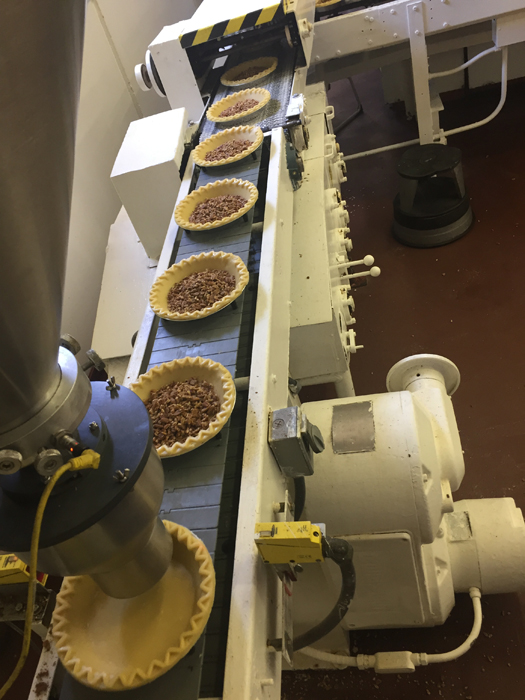 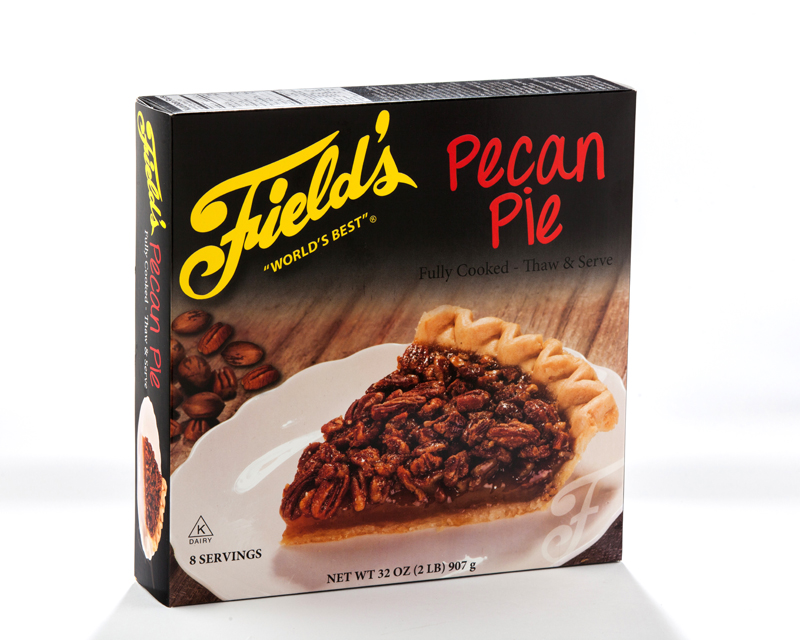